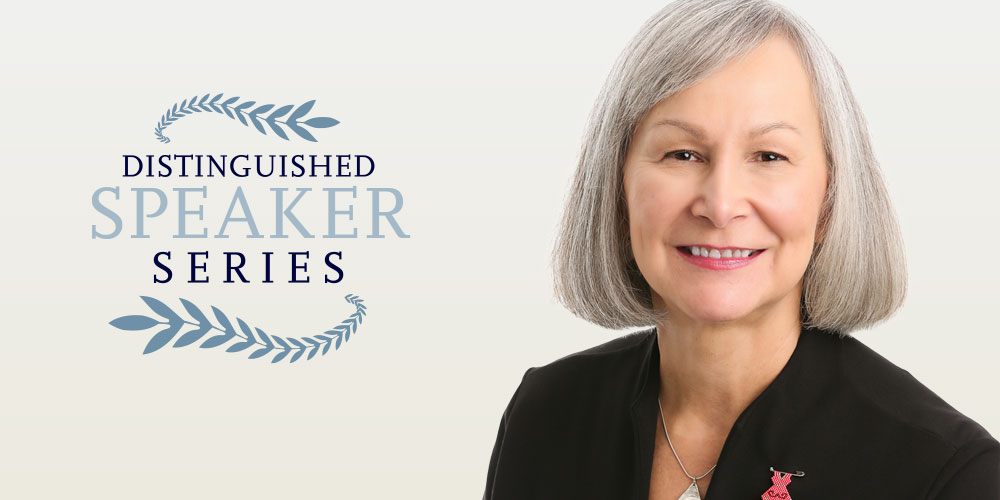 The Irving K. Barber Faculty of Arts and Social Sciences invites you to the Distinguished Speaker Series.

Our next Distinguished Speaker is Marion Buller. Marion Buller was the Chief Commissioner of Canada’s National Inquiry into Missing and Murdered Indigenous Women and Girls, and is a retired judge based in BC.

Throughout her career, she has been a leading force in Indigenous rights advocacy. A member of the Mistawasis First Nation, she was the first Indigenous woman to be appointed to the Provincial Court of British Columbia.

She was instrumental in establishing the First Nations and Aboriginal Family Healing courts, and held roles as director of the Indigenous Bar Association, BC Law Court Society, BC Law Foundation, BC Police Commission and the BC Mediators roster.

On October 28, join Buller for a thought provoking look at the importance of partnerships, relationships, and building trust.