This webinar will discuss the importance of STEM education for Indigenous youth in Canada, featuring Dr. Jane Philpott, Dean of the Faculty of Health Sciences and Director of the School of Medicine at Queen’s University and Dr. Jason Pennington, Assistant Professor, General Surgery at the University of Toronto.

This webinar is being held in partnership between the Office of the Provost and Vice-President Academic and the Faculty of Health & Social Development. 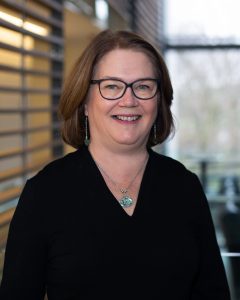 Jane Philpott, Dean of the Faculty of Health Sciences and Director of the School of Medicine at Queen’s University

Jane Philpott is delighted to be the new Dean of the Faculty of Health Sciences at Queen’s University and the CEO of SEAMO. She is a medical doctor and former Member of Parliament. Prior to politics, Jane was a family doctor for 30 years and spent the first decade of her career in Niger, West Africa. She was Chief of Family Medicine at Markham Stouffville Hospital and an Associate Professor in the Faculty of Medicine at the University of Toronto. From 2015 to 2019 she served as federal Minister of Health, Minister of Indigenous Services, President of the Treasury Board and Minister of Digital Government. She has recently been appointed as the Ministers’ Special Advisor for the Ontario Health Data Platform. 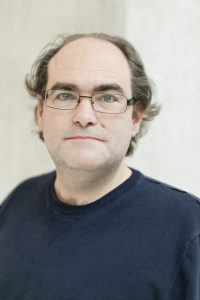 Jason J. Pennington is a community General Surgeon at The Scarborough Health Network. He is also an Assistant Professor in the Department of Surgery, University of Toronto (UofT ).

A proud member of the Huron-Wendat Nation, Jason grew up on and around his maternal reserve of Wendake, just North of Quebec City. He moved to Toronto in 1990 to pursue post-secondary studies in Aerospace Engineering at the University of Toronto. This journey had many twists and turns. He completed an Honours Bachelors of Science (Human Biology), and a Master’s of Science (Botany), prior to undertaking his MD studies and residency in General Surgery.

While establishing a busy community General Surgery practice with an emphasis on colorectal surgery and proctology, Jason always maintained a commitment to education and Indigenous Health. Decolonizing the UofT medical school has been at the fore of these efforts. Some other endeavours include participation and contribution to several committees at both Cancer Care Ontario and The Royal College of Physicians and Surgeons. Currently, he is the Regional Indigenous Cancer Lead for the Central East Regional Cancer Program (CCO-OH).

Faculty of Health and Social Development
Provost and Vice-President Academic, Office of the