The Charter at 40: Landmark Cases in Four Decades of Supreme Court Jurisprudence 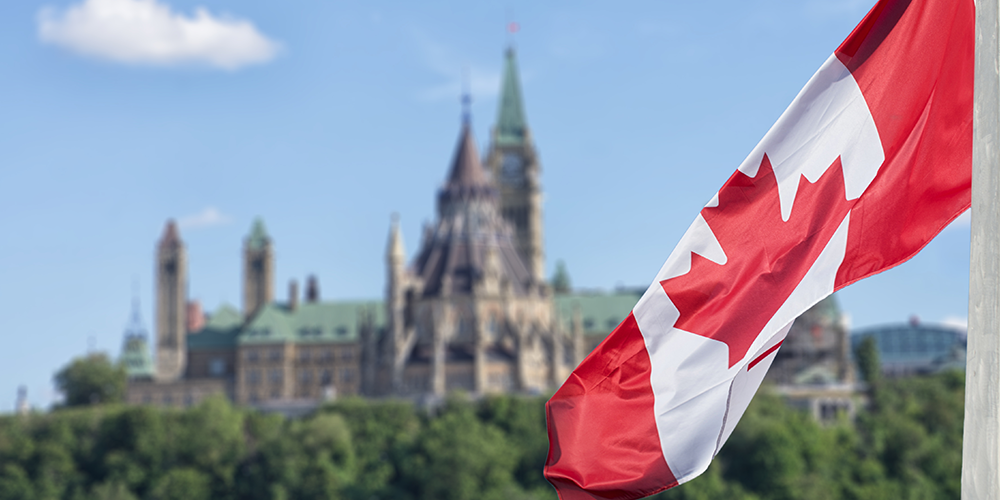 The newly founded UBC Centre for Constitutional Law and Legal Studies invites you to attend its inaugural public lecture.

Justice Suzanne Côté will deliver a speech in honour of the 40th anniversary of the Canadian Charter of Rights and Freedoms.

On September 8, join Justice Suzanne Côté as she speaks to landmark cases around defining rights and freedoms, reasonable limits: defining the scope of Charter protections and remedies.

The Honourable Suzanne Côté was appointed to the Supreme Court of Canada on December 1, 2014.

Before her appointment to the Supreme Court of Canada, Justice Côté was a partner at Osler, Hoskin & Harcourt LLP, where she was head of the Montréal office’s litigation group. Before joining Osler, Hoskin & Harcourt, Justice Côté had practiced for 23 years at Stikeman Elliott, where she was also head of the Montréal office’s litigation group. She specialized in complex civil and commercial litigation, including cases involving manufacturer’s liability, class actions, shareholder disputes and public law.