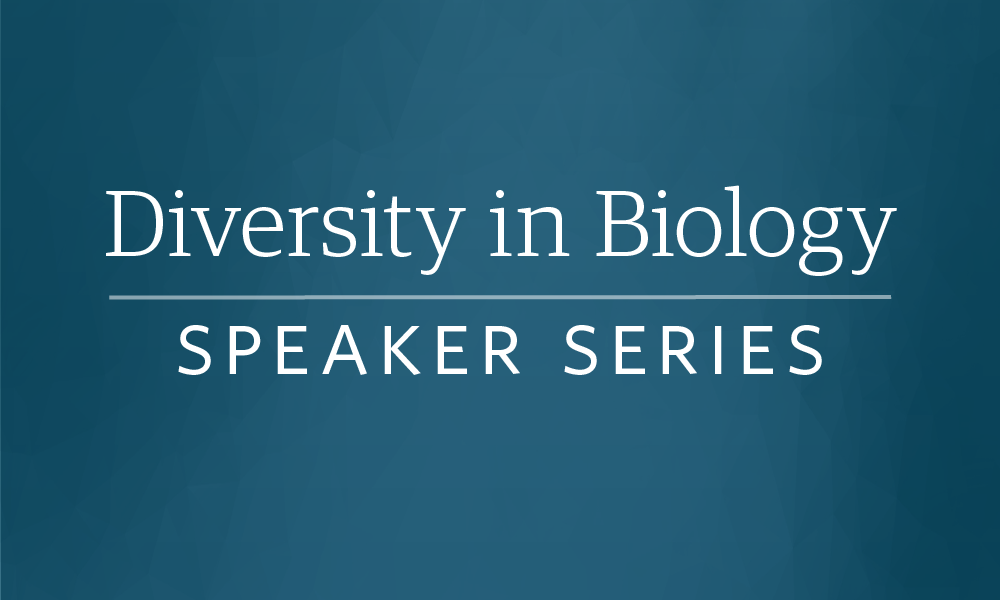 The Diversity in Biology Speaker Series invites you to attend a talk by Dr. Leo Ng.

Voltage-gated sodium channels are targets for many analgesic and antiepileptic drugs whose therapeutic mechanisms and binding sites have been well-characterized.

Tamoxifen, an estrogen receptor modulator, and its metabolites bind at the intracellular exit of the channel, which is different from other previously characterized drug sites. These compounds inhibit sodium channels and prevent sodium conductance by delaying channel recovery from the inactivated state.

Dr. Ng will describe the structure and pharmacology of a site that could aid in drug discovery for treating sodium channelopathies and may imply off-target health effects of this widely used therapeutic drug. 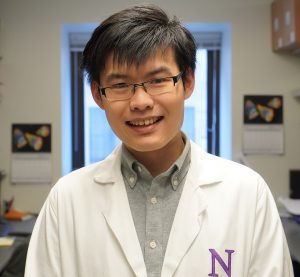 Dr. Leo Ng earned his Bachelor’s Degree and PhD from the University of British Columbia. He was trained under Dr. Eric Accili, and with a background in Biochemistry, he took on the project that involves the cyclic nucleotide binding site of the pacemaker channel. Dr. Ng then did a post-doc at Northwestern University, under the mentorship of Dr. Paul DeCaen, where he learned to do patch clamping.