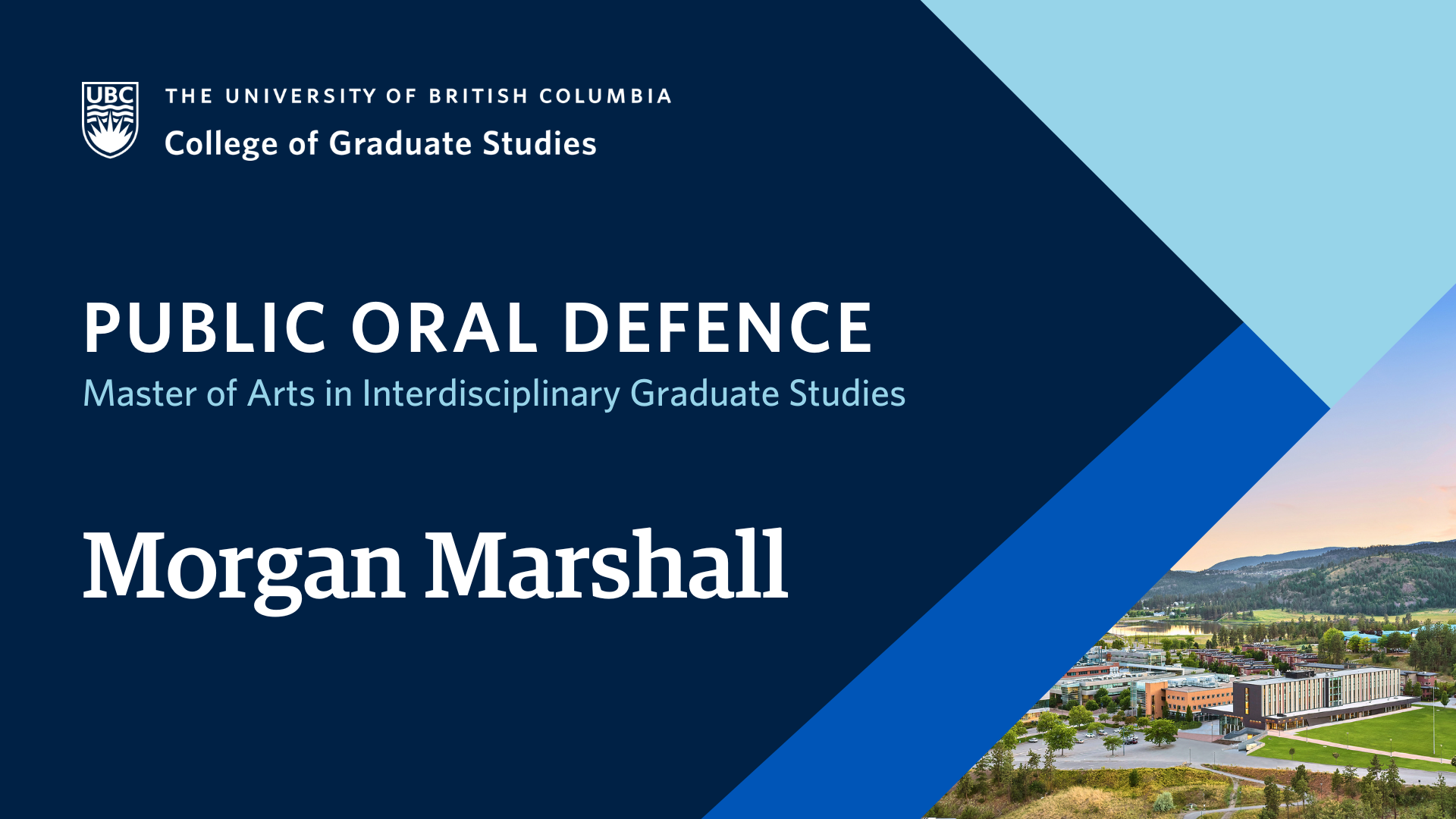 Morgan Marshall, supervised by Dr. Jessica Stites Mor, will defend their thesis titled “Disrupting British Imperialism: Ayahs’ Intersectional Role in the Colonial Home and their Impact on British Children, 1757-1947” in partial fulfillment of the requirements for the degree of Master of Arts in Interdisciplinary Graduate Studies.

An abstract for Morgan’s thesis is included below.

If you would like to attend this virtual defence please contact the supervisor at jessica.stites-mor@ubc.ca to receive a zoom link.

Since the mid-eighteenth century, British families have relied on South Asian women known as ayahs to provide complete childcare for their white children in colonial India. Indian ayahs lived and worked within the British colonial home as nannies, domestic servants, nurses and, occasionally, wet nurses, helping British families thrive in the isolated environment. Despite ayah’s intimate employment within the British home, little scholarship has investigated the intricacies of their employment and impact on the colonial home. This master’s research aims to fill this knowledge gap, arguing that the employment of ayahs fundamentally disrupted the empire’s hegemonic power by crossing racial, gendered, and hierarchical barriers to create mother-like relationships with upper-middle-class British children. Ayahs’ disruption of racial superiority and the reproduction of colonial power within British India did not go unrecognized. The possible ‘cultural contamination’ of British children spurred imperial fears amongst the British and attempts to regulate ayahs’ impact were established. It begs the question of how ayahs’ subordination in the household was a product of colonialism and how it disrupted British imperialism’s power. This thesis uses an intersectional feminist framework and an analysis of visual culture to deconstruct the inner workings of the colonial home, revealing a more significant role of Indian women in this period in history.