Using data to advance human rights: A dialogue with BC’s Office of the Human Rights Commissioner 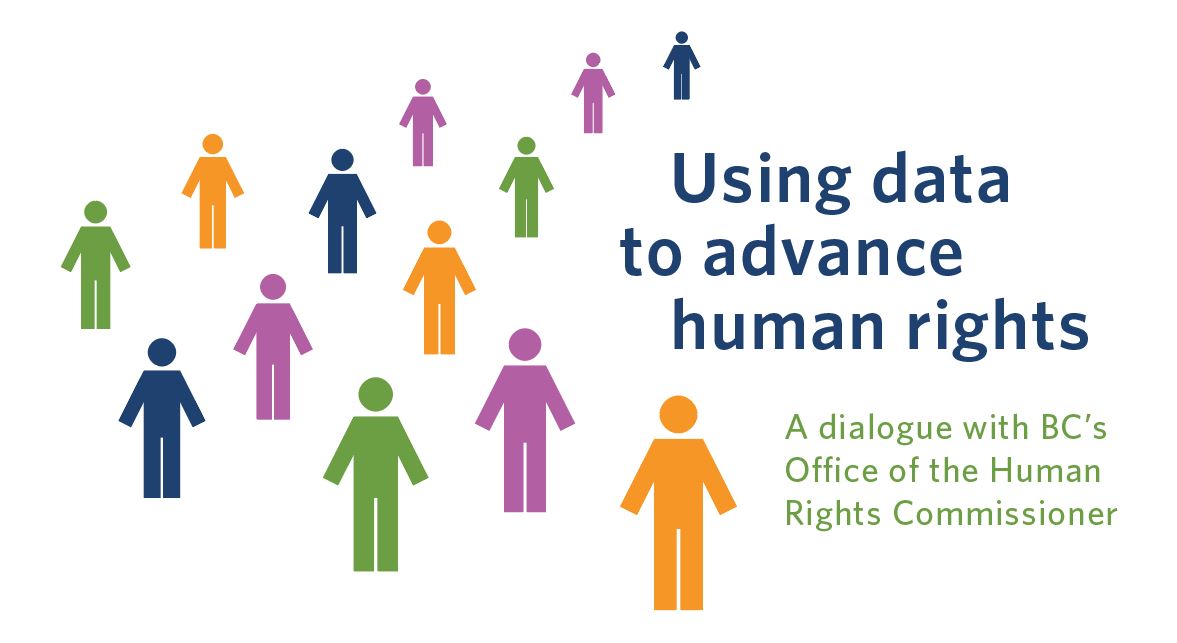 Join the Office of the Provost and Vice-President Academic, Okanagan and UBC Health for a webinar that will spark conversation between UBC and BC’s Office of the Human Rights Commissioner on the collection of disaggregated data to advance human rights.

Powerful statements are made possible by disaggregated data. By making systemic racism and inequalities in our society visible, data can lead to positive change. The same data, used or collected poorly, can reinforce stigmatization of communities, leading to individual and community harm.

Kasari Govender, B.C. Human Rights Commissioner, and Trish Garner, primary researcher and Executive Director of Research and Policy, along with a community member, will lead a discussion on the Disaggregated demographic data collection in British Columbia: The grandmother perspective report. The webinar will be the start of an ongoing conversation about how this report informs the responsibilities of researchers and UBC as an institution.

The report calls for the collection of data needed to develop policy that effectively addresses systemic inequalities—data that reflects the lived experiences of many, allowing their stories to be amplified and heard clearly by those in power. The report also includes recommendations for the collection and use of disaggregated demographic and race-based data to reveal and address systemic racism and inequities in our province and enables meaningful involvement of affected populations. 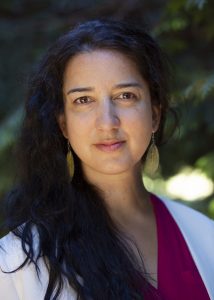 Govender has devoted her life to promoting human rights, with a focus on the rights of those most marginalized and vulnerable. From 2008 until 2019, Govender held leadership positions at West Coast LEAF, including as Executive Director from 2011. Earlier work includes pivotal roles in establishing the Rise Women’s Legal Centre, a nonprofit legal clinic in British Columbia. 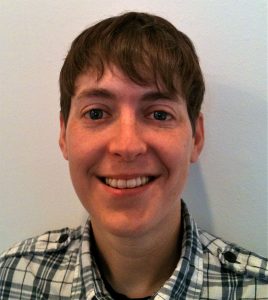 Trish (they/theirs) is a tea-swilling Brit with a passion for social justice. Having gained their experience at the Canadian Centre for Policy Alternatives and working with Raise the Rates, an anti-poverty group based in the Downtown Eastside of Vancouver, they led the BC Poverty Reduction Coalition for eight years before joining BCOHRC. Through this work with people in poverty, they came to learn that it all comes down to relationships grounded in respect for each other, so they try to slow down to take the time to build trust and relationships with folks and now bring this foundation to their work.

They are excited about the systemic mandate of BCOHRC because they believe in going upstream to tackle the root causes of issues to prevent the crisis. They have graduate degrees in both engineering and gender studies, as well as experience in community-based research and policy analysis, and strive to do research differently to make a difference. They are inspired by all who came before them in this work and those who are currently organizing for social change.

To get away from it all, you will find them on the ocean with their partner and three kids.

Provost and Vice-President Academic, Office of the