Dr. Fidencio Briceño Chel: The Mayan train and its implication on Mayan communities 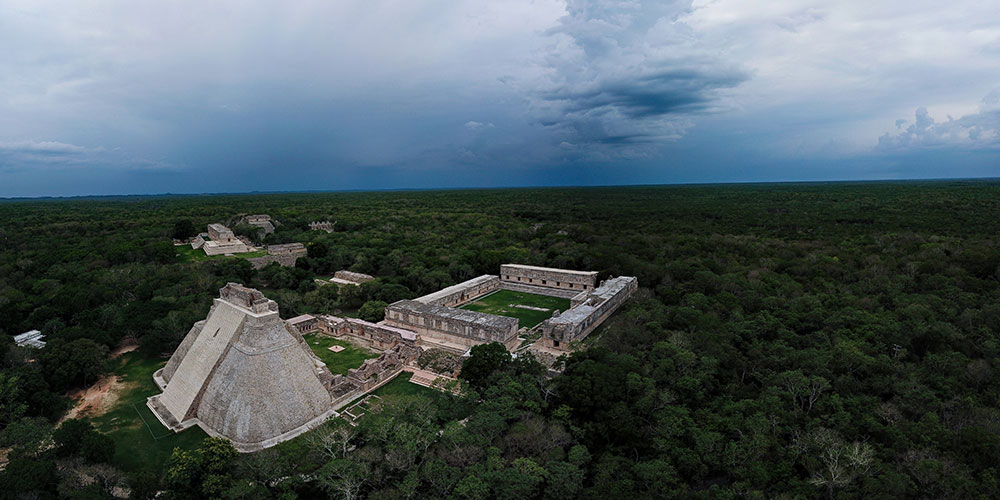 Join us for a  talk with visiting scholar, Dr. Fidencio Briceño Chel, where he talks about the Mayan train and its implication on Mayan communities, highlighting the relationship between language, culture, and territory.

Yucatec Maya is spoken by less than a million people. INEGI registers 795,499 Mayan speakers as of 2020. Although Mayan is a known language in Mexico (the second most spoken Indigenous language after Nahuatl), it is still considered a minority language. Fidencio has devoted his life to strengthening the language while also reclaiming culture and territory. This talk comes at an important time for Mayan communities, as the Mexican government is pushing for the construction and implementation of the Mayan train, “el tren Maya.” The project is a planned 1,525 km railway that will run through the Yucatan peninsula down to the coastline of Oaxaca which will endanger many Indigenous communities in Southern Mexico while at the same time destroying traditional territories. Mayan communities have been fighting since 2018 to stop this commercial project for which they didn’t ask, didn’t give informed consent, and which will not benefit them. Though the train is presented as an innovative project that could bring economic growth to Mexico, it will also be highly harmful to Mayan communities and their territories. During this talk, Dr. Briceño Chel will elaborate on how Mayan communities are resisting the Mayan train, and how this project will impact their ways of living.

This talk will be in Spanish, and interpreted into English by Natalia Penuela Gallo. 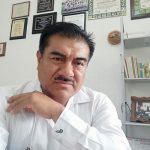 Dr. Briceño Chel is a native speaker of Maayat’aan (Yucatec Maya) and a researcher at the National Institute of Anthropology and History (INAH). He also directs the project “Documentation, strengthening and dissemination of the peninsular Yucatec Maya”, as well as being   the director of the CECIDHY. He was coordinator of the project to carry out the Writing Standards for the Mayan Language of the Yucatan Peninsula and the National Catalog of Indigenous Languages published in 2008. He has collaborated in the development of materials for teaching in the Mayan language in the Yucatan Peninsula. He collaborated in the National Bilingual Education Program in Guatemala, and for more than twenty years he has been academic director of the summer Mayan Language Teaching Program for the Latin American and Caribbean Studies Consortium that includes 22 universities in the United States and 2 in Canada.

This talk is organized by Monica Good with the support of the Department of Languages and World Literatures.