One of the most controversial developments in American criminal justice in the last few decades has been the development of the modern private prison industry.

While there are many explanations proffered for the adoption of this policy—including partisanship, economic stress, unionization, and lobbying efforts by private prison firms—none fully explain why states privatize their prisons.

In Captive Market, Dr. Gunderson proposes a novel explanation for why states adopt this policy. She shows that states privatize prisons to limit legal and political accountability for inmate lawsuits, an unintended consequence of the legal rights revolution for prisoners. 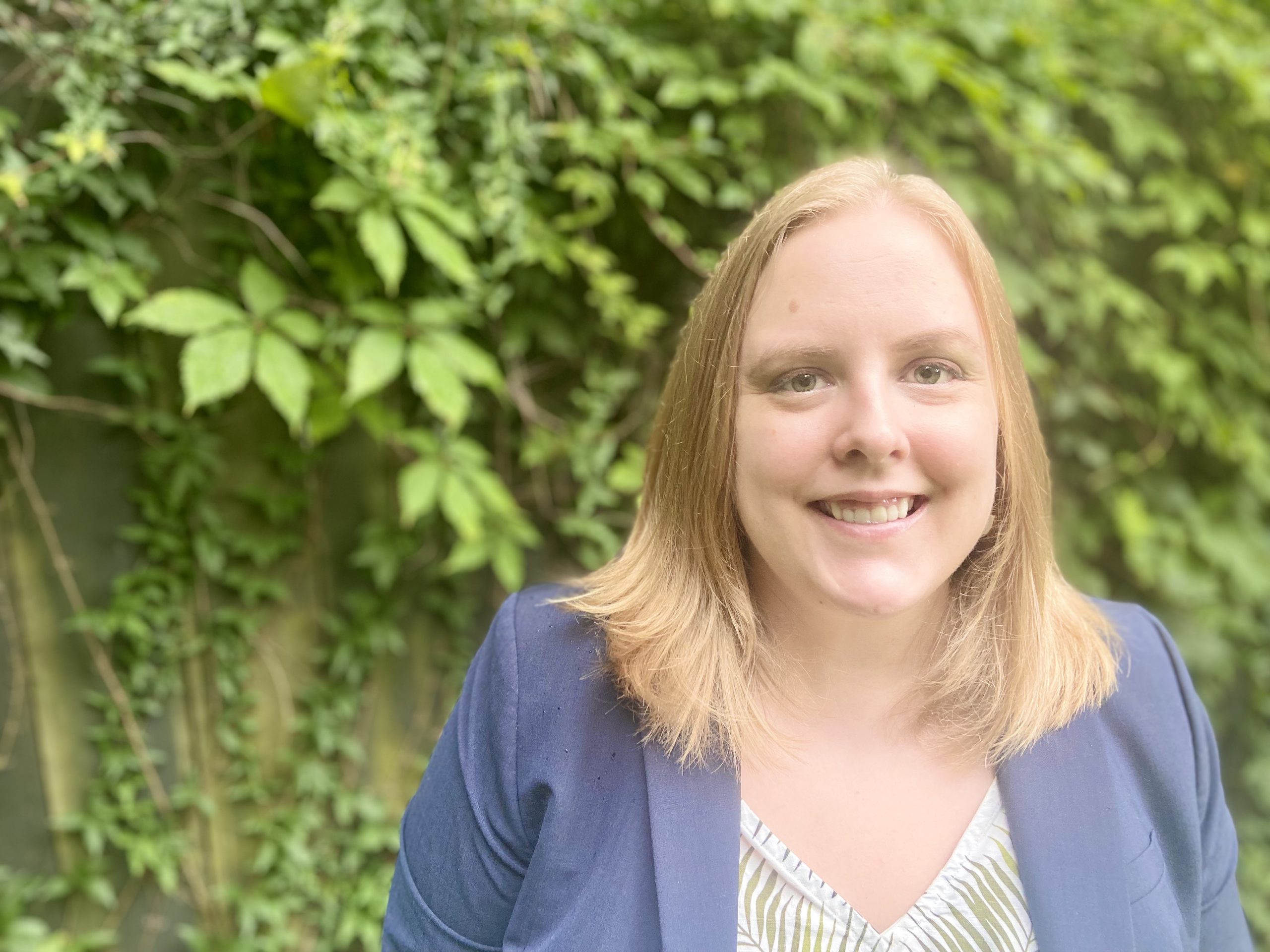 Dr. Anna Gunderson is an Assistant Professor of Political Science at Louisiana State University and received her Ph.D. from Emory University. She studies American politics; the politics of punishment and policing; judicial politics; state politics; and public policy. Captive Market, her book published with Oxford University Press, considers why states privatize their prisons and argues it is states’ desire to avoid legal and political accountability for prison conditions that prompt this decision. Dr. Gunderson also has projects on prisoner litigation, gubernatorial clemency, state corrections spending, police militarization, officer-involved shootings, gender in American police forces, diversity in county prosecutor offices, and ban-the-box initiatives. Her work is published or forthcoming in the Journal of Politics, Perspectives on Politics, Nature Human Behavior, Political Research Quarterly, the Journal of Law and Courts, the Journal of Empirical Legal Studies, and the Journal of Race, Ethnicity, and Politics.